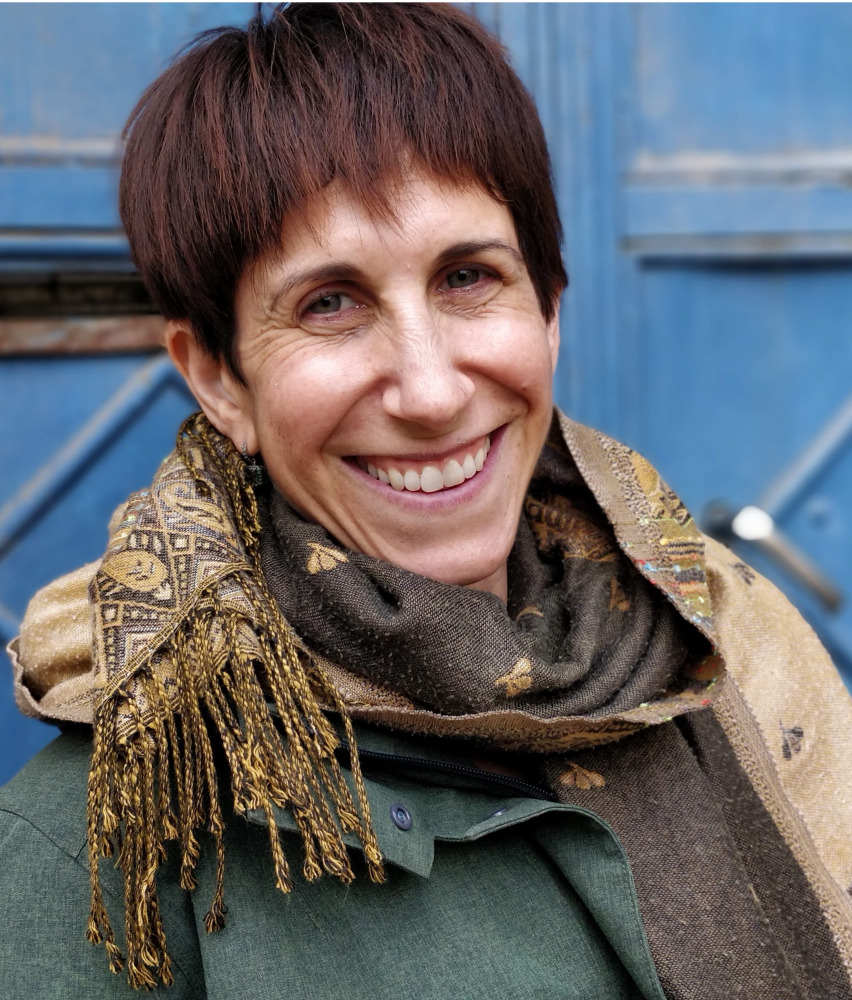 I am Associate Professor of Arabic at the Department of Arabic Language and Literature at the Hebrew University of Jerusalem, where I research and teach the cultural, intellectual, and literary history of the Jews in the Mediterranean and Near East, on the basis of Judeo-Arabic, Arabic and Hebrew texts. I hold degrees from Harvard College (A.B., Near Eastern Literatures and Civilizations) and the University of Cambridge (M.Phil, Oriental Studies) as well as a PhD from the Hebrew University of Jerusalem. My current research focuses on the Karaite scholar Yaʿqūb al-Qirqisānī in his rich and cosmopolitan context of tenth-century Baghdad, as well as on the long and colorful history of Toledot Yeshu, a counter-historical narrative composed by Jews in Late Antiquity and transmitted until the present.

Department of Arabic Language and Literature